The 4th Global Conference on Business, Management and Entrepreneurship (GCBME) > ABOUT BANDUNG

Bandung is the capital city of West Java, and the third largest city in Indonesia after Jakarta and Surabaya. Nicknamed Parijs van Java (Paris of Java) by the Dutch for its resemblance to Paris and European atmosphere back in colonial times, Bandung also earned another nickname as Kota Kembang, literally meaning the Flower City since Bandung used to have a lot of flowers.

Being located at the altitude of 768m and surrounded by the lush and beautiful Parahyangan mountains makes the climate mild and pleasant. The city has been well known for its universities, fashionable clothing and as a great place for gastronomic adventure. Nowadays, Bandung has become a very popular weekend escape for Jakartans, who would crowd the city on weekends and national holidays. 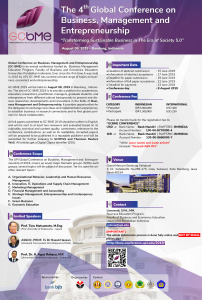 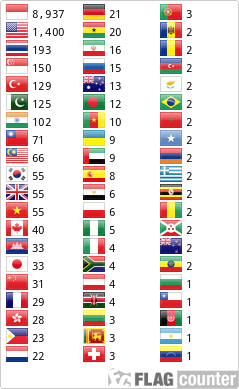